Markets remain volatile and news is changing rapidly. To ensure we are keeping you up-to-date with the latest information, we will be presenting an audio program featuring insights from our Chief Investment Office, BofA Global Research and other guest speakers. Simply click play on the audio player below to hear the latest update. 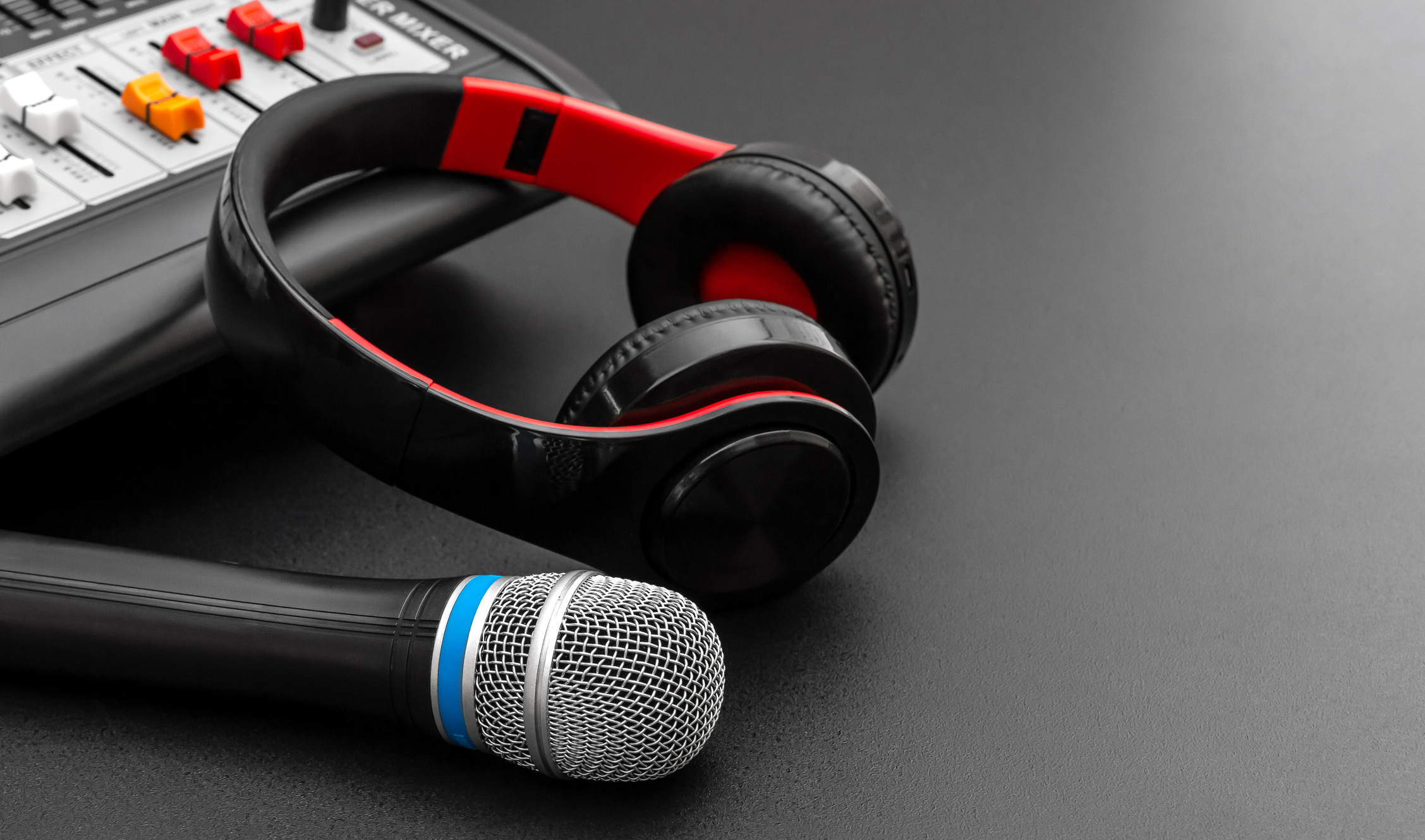 Listen to the audiocast

Opinions are as of the date of this audiocast and are subject to change.

Investing involves risk including possible loss of principal. Past performance is no guarantee of future results.

The Chief Investment Office (CIO) provides thought leadership on wealth management, investment strategy and global markets; portfolio management solutions; due diligence; and solutions oversight and data analytics. CIO viewpoints are developed for Bank of America Private Bank, a division of Bank of America, N.A., (“Bank of America”) and Merrill Lynch, Pierce, Fenner & Smith Incorporated (“MLPF&S” or “Merrill”), a registered broker-dealer, registered investment adviser and a wholly owned subsidiary of Bank of America Corporation (“BofA Corp.”). This information should not be construed as investment advice and is subject to change. It is provided for informational purposes only and is not intended to be either a specific offer by Bank of America, Merrill or any affiliate to sell or provide, or a specific invitation for a consumer to apply for, any particular retail financial product or service that may be available.

BofA Global Research is research produced by BofA Securities, Inc. (“BofAS”) and/or one or more of its affiliates. BofAS is a registered broker-dealer, Member SIPC, and wholly owned subsidiary of Bank of America Corporation.

Investments have varying degrees of risk. Some of the risks involved with equity securities include the possibility that the value of the stocks may fluctuate in response to events specific to the companies or markets, as well as economic, political or social events in the U.S. or abroad.  Bonds are subject to interest rate, inflation and credit risks.  Treasury bills are less volatile than longer-term fixed income securities and are guaranteed as to timely payment of principal and interest by the U.S. government.  Investments in foreign securities (including ADRs) involve special risks, including foreign currency risk and the possibility of substantial volatility due to adverse political, economic or other developments. These risks are magnified for investments made in emerging markets.  Investments in a certain industry or sector may pose additional risk due to lack of diversification and sector concentration.

Impact investing and/or Environmental, Social and Governance (ESG) managers may take into consideration factors beyond traditional financial information to select securities, which could result in relative investment performance deviating from other strategies or broad market benchmarks, depending on whether such sectors or investments are in or out of favor in the market. Further, ESG strategies may rely on certain values based criteria to eliminate exposures found in similar strategies or broad market benchmarks, which could also result in relative investment performance deviating.

Trust, fiduciary and investment management services are provided by Bank of America, N.A. and its agents, Member FDIC, or U.S. Trust Company of Delaware. Both are wholly-owned subsidiaries of Bank of America Corporation.